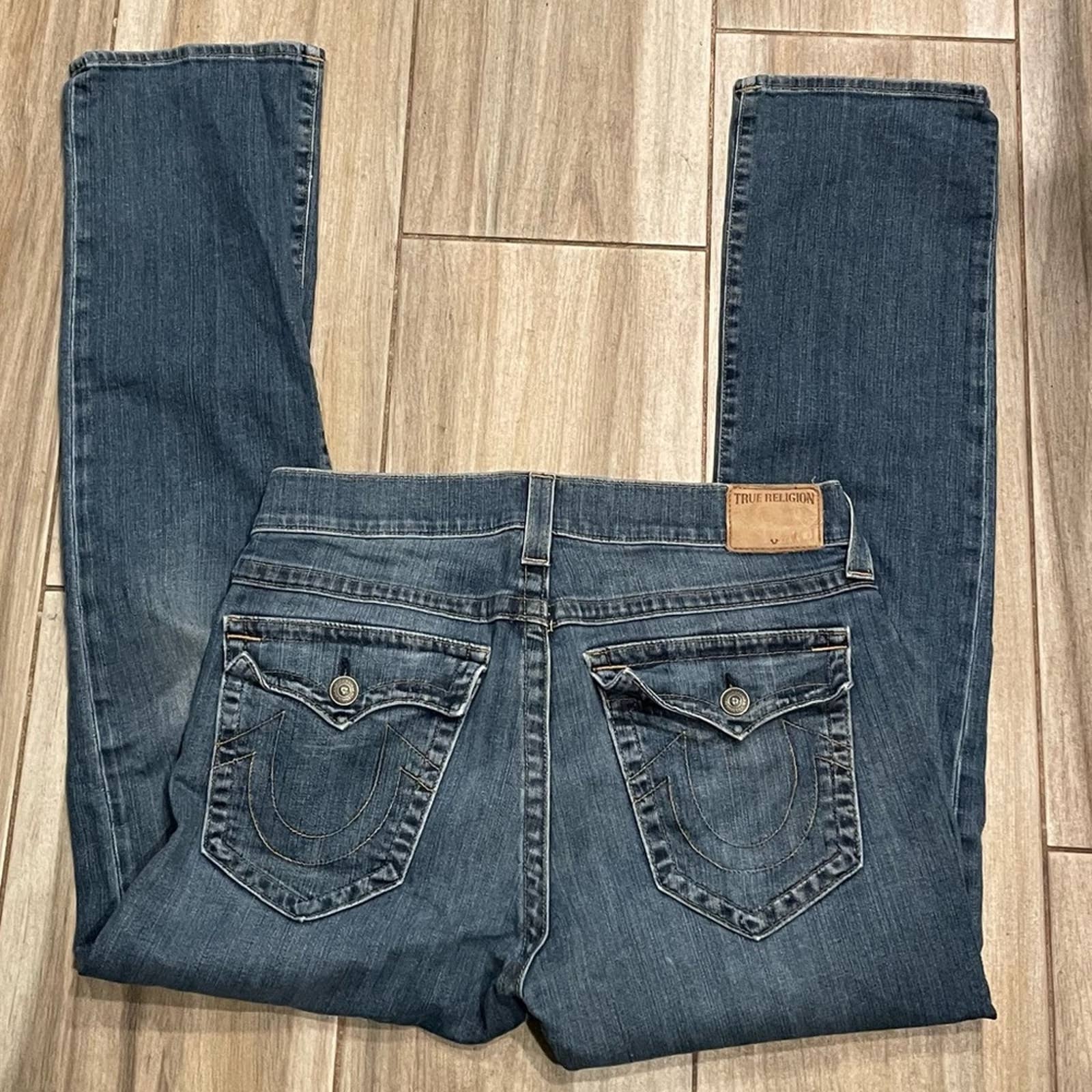 Minor wear of jeans, lost weight so they no longer fit. 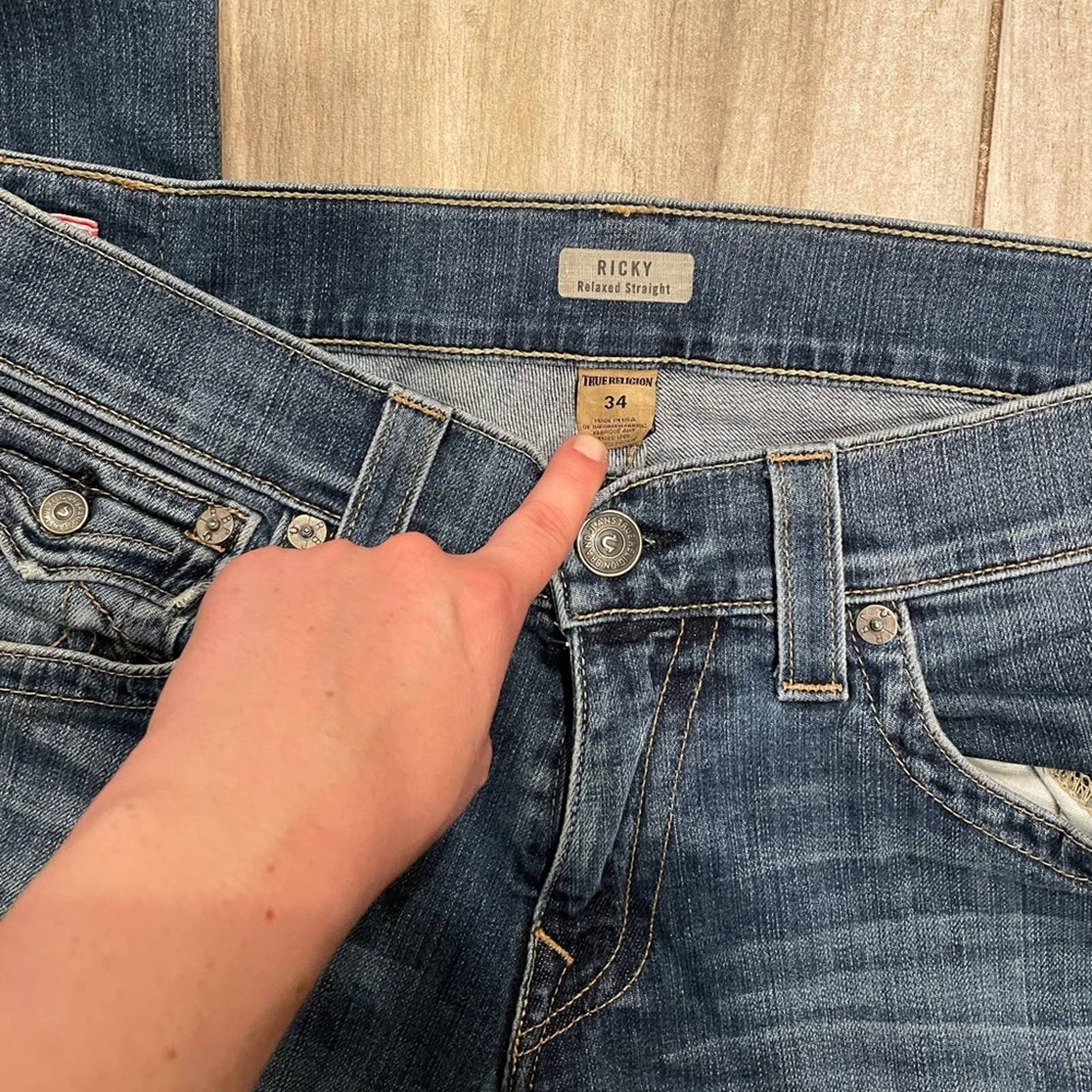 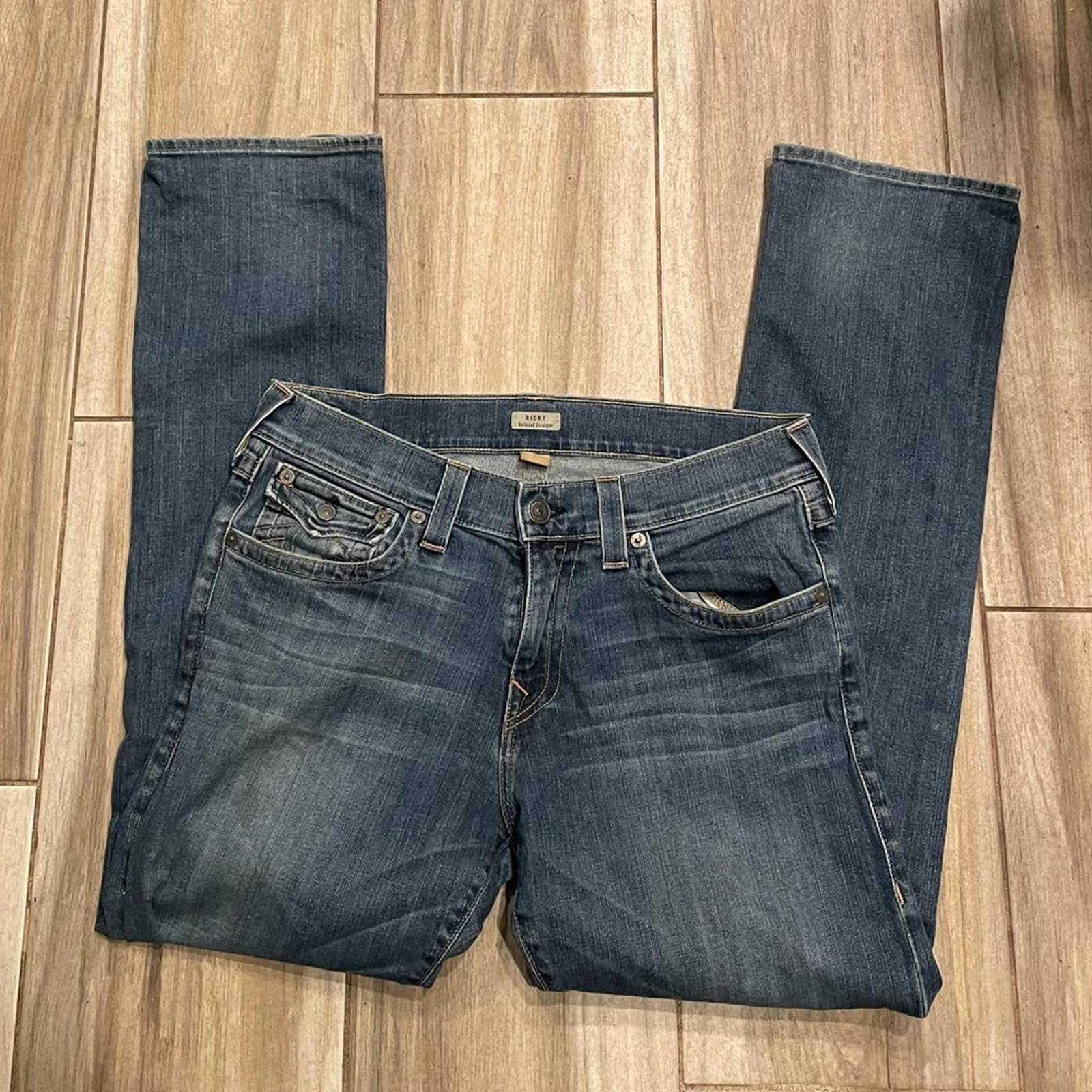 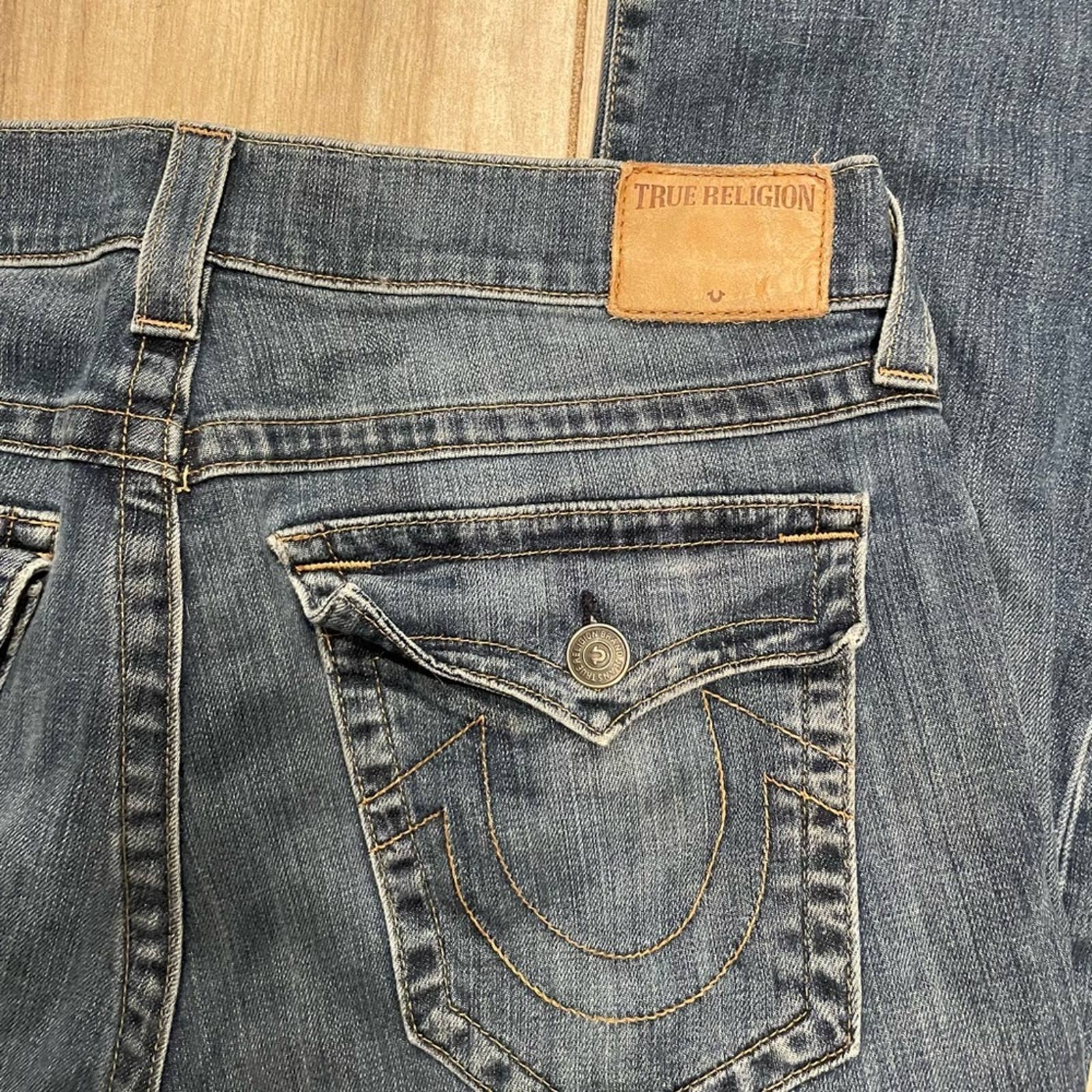 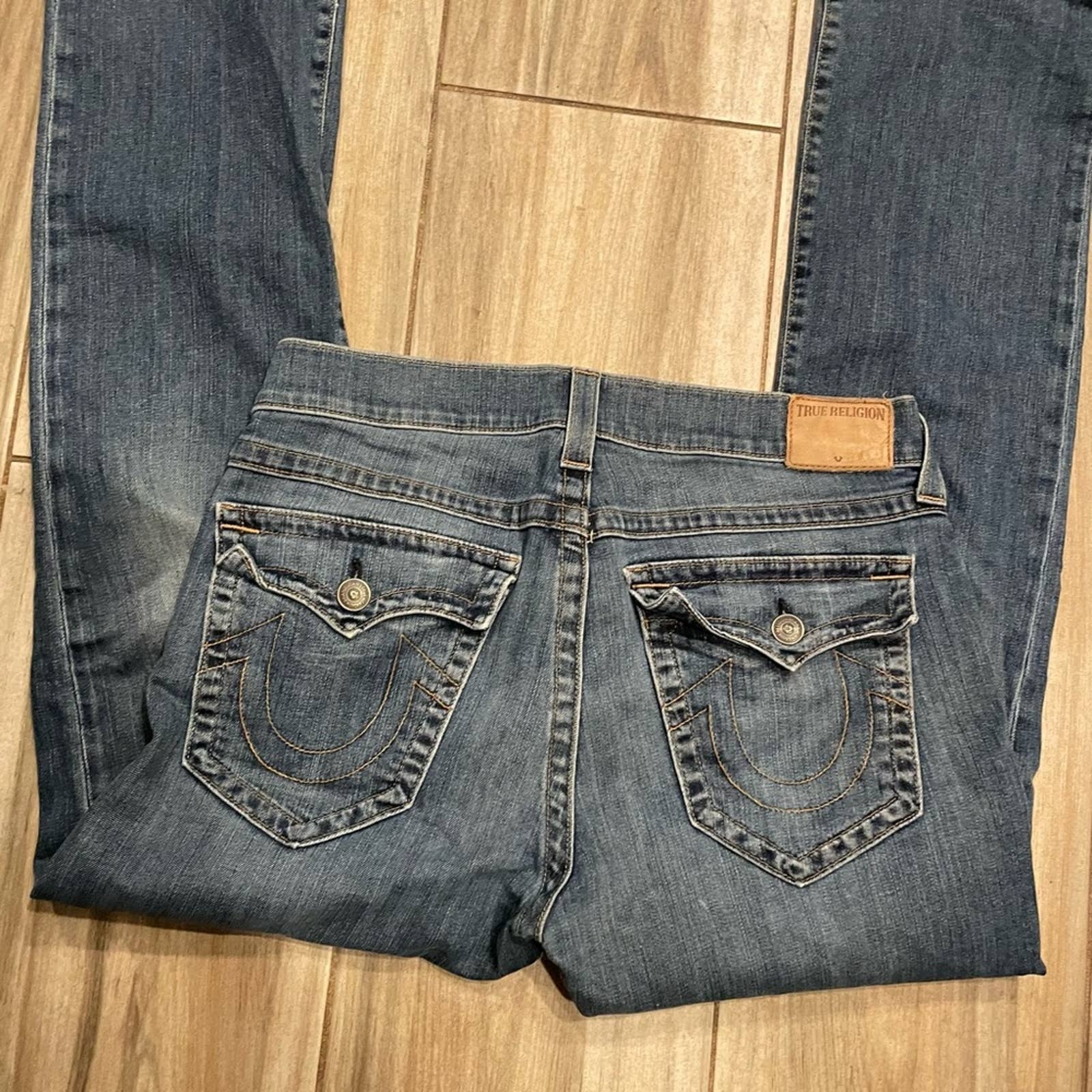 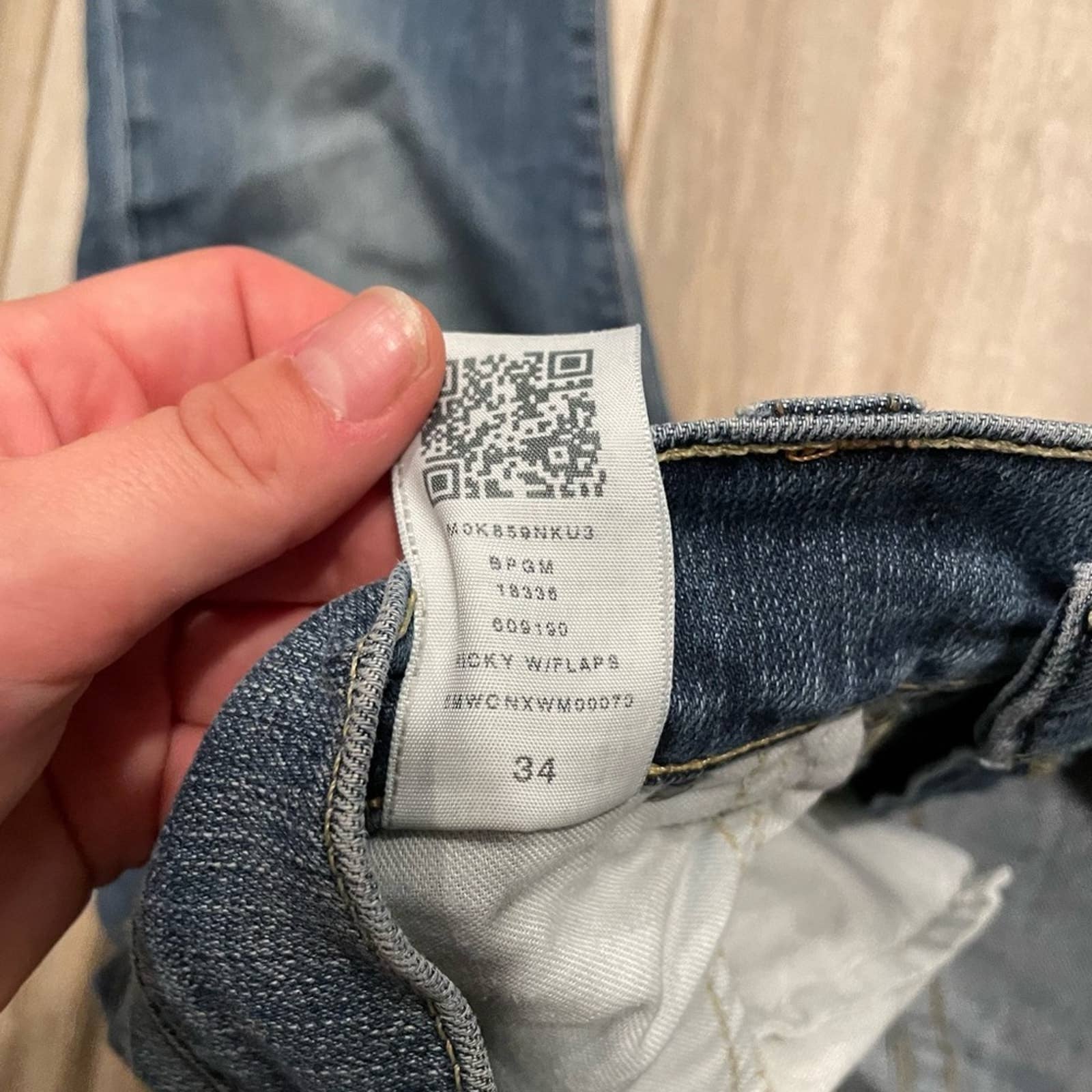 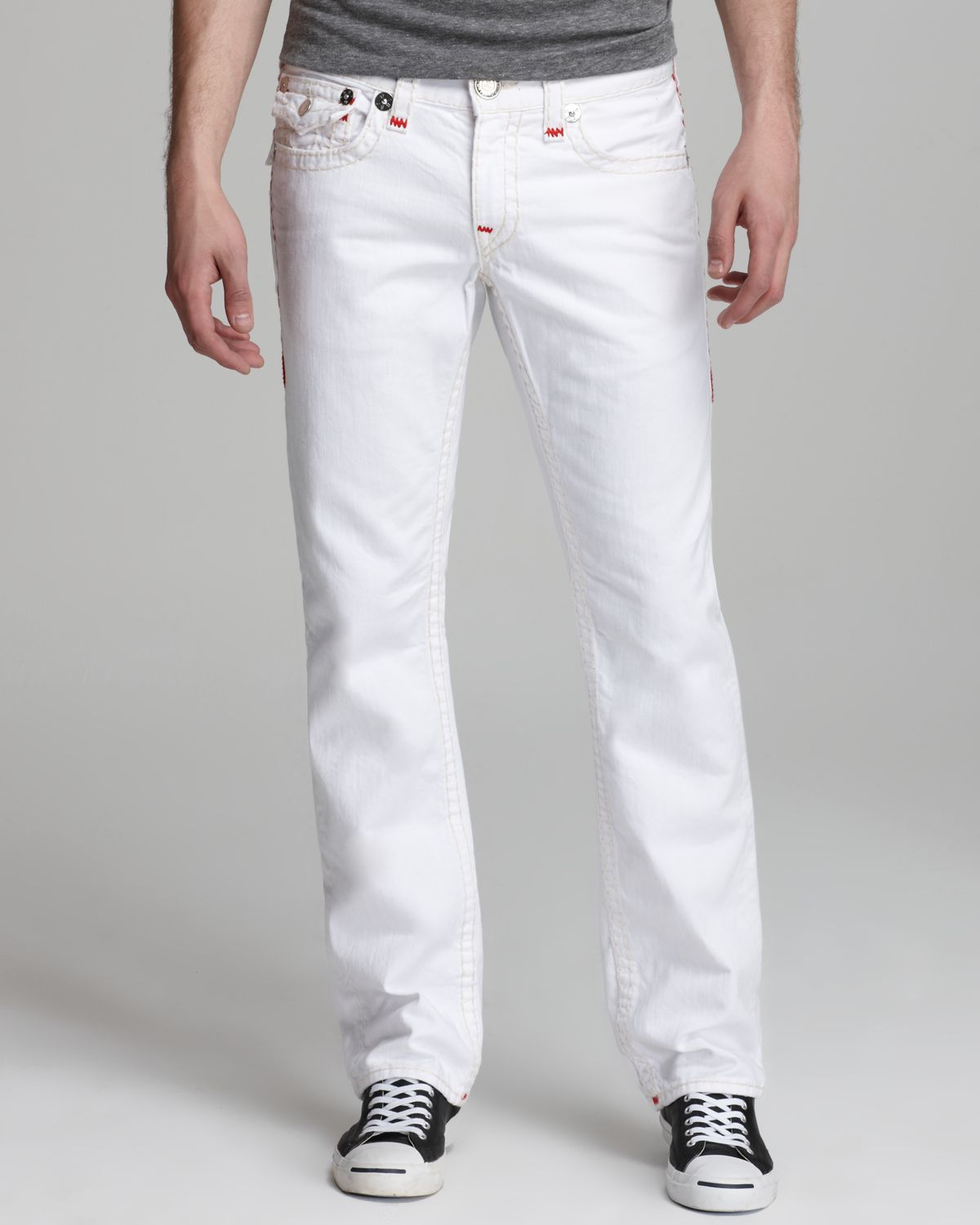 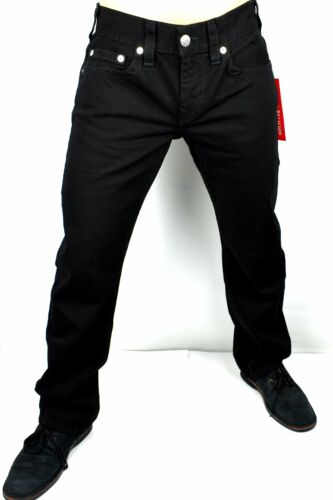 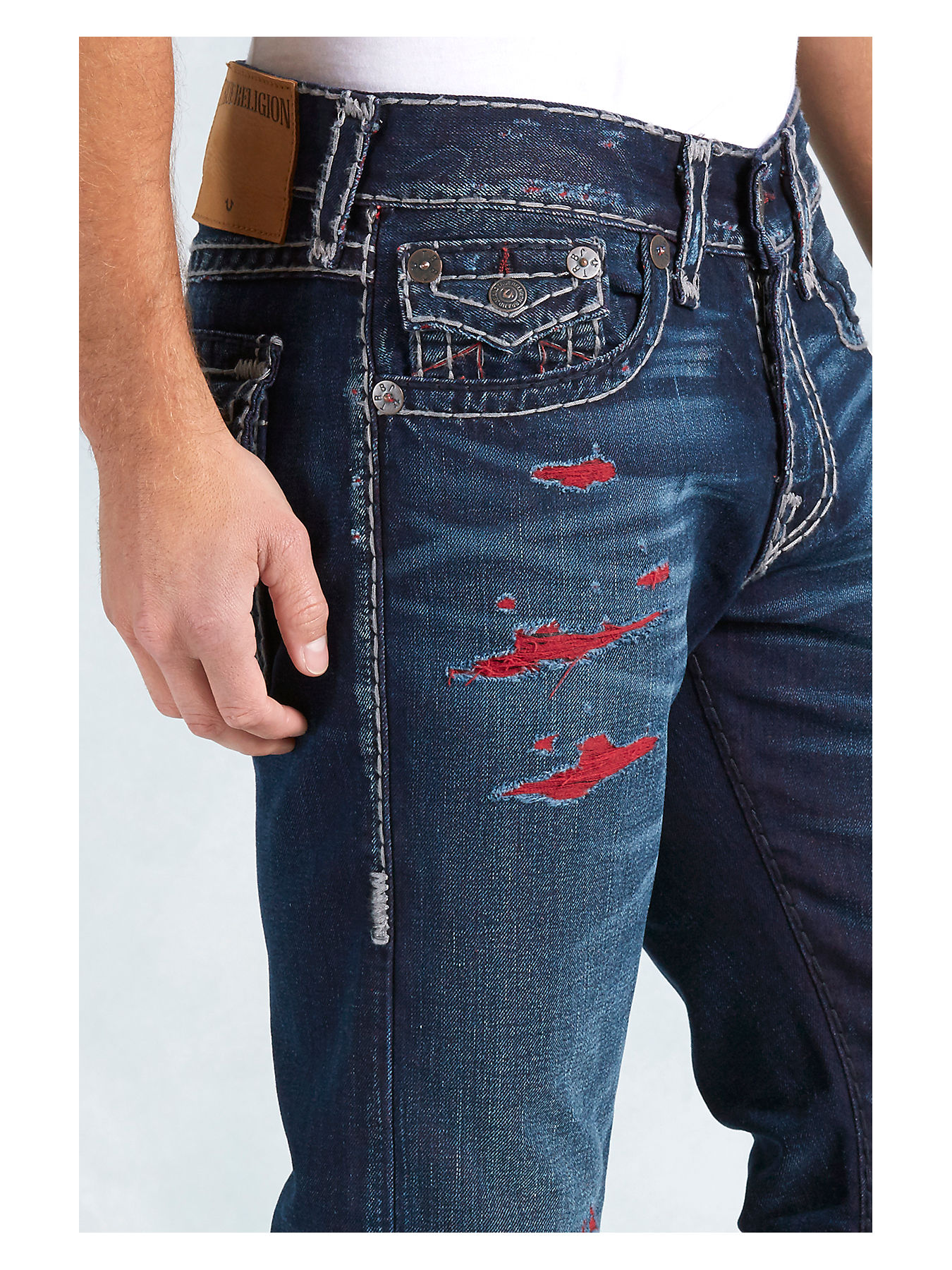 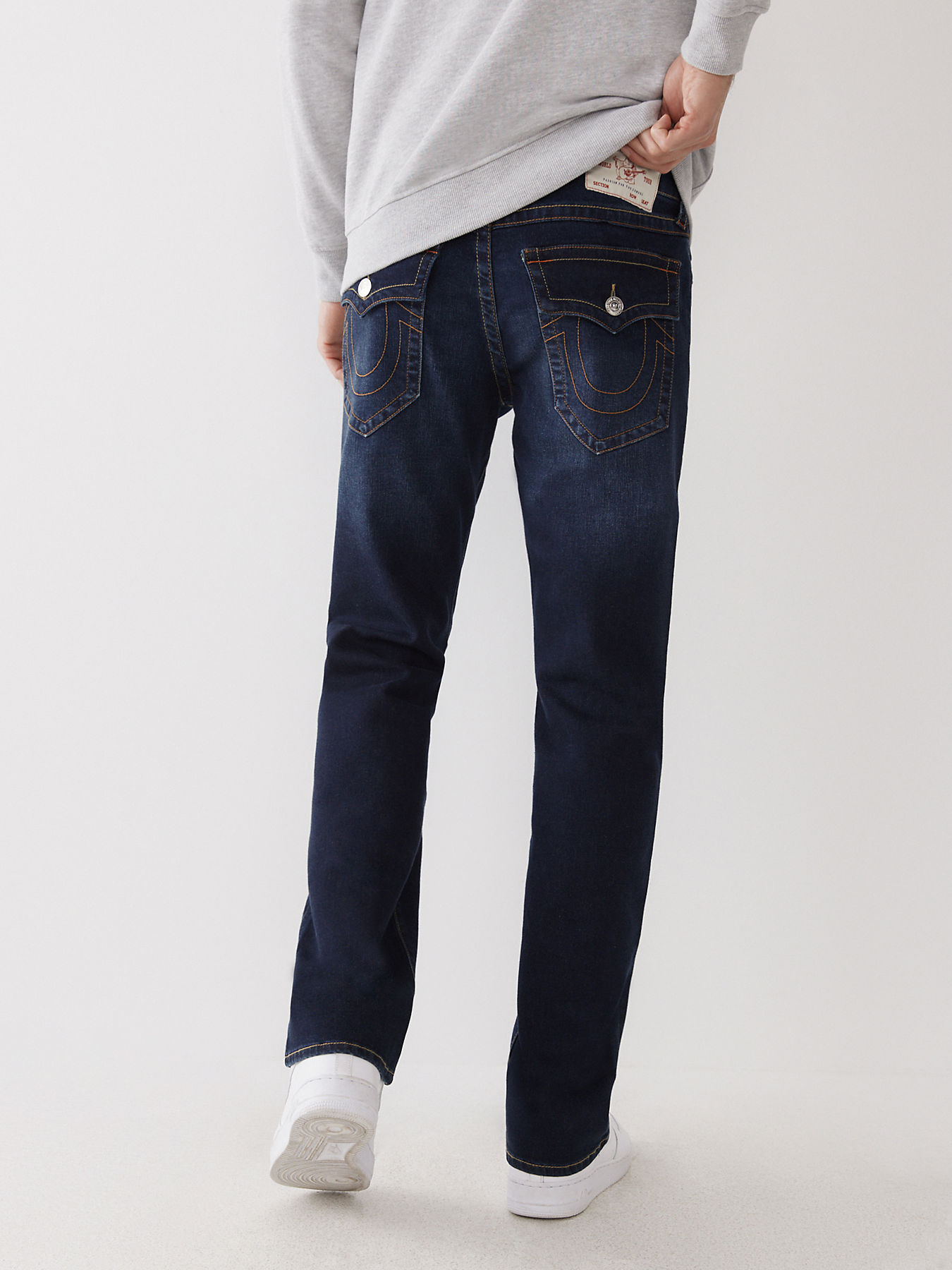 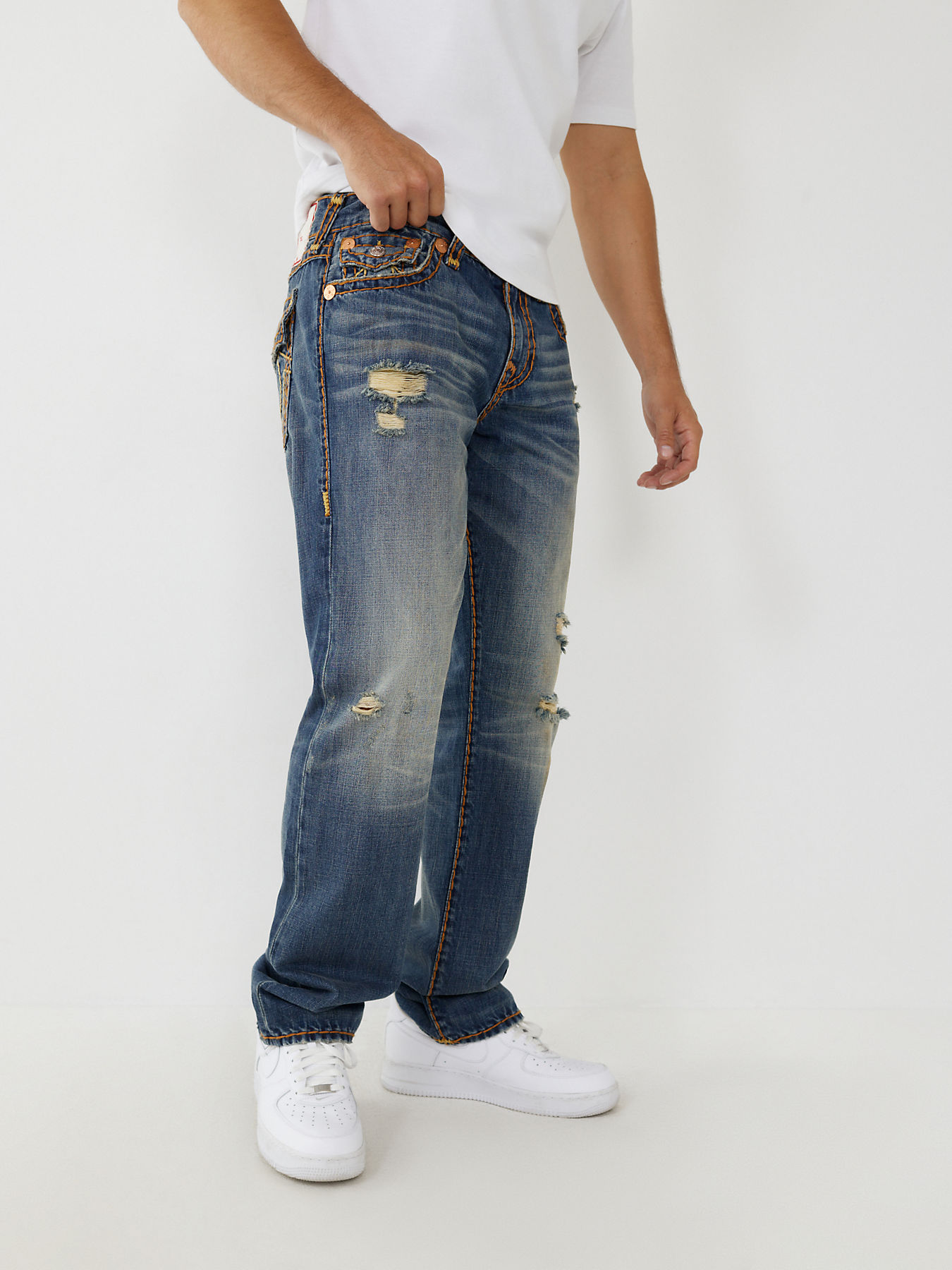 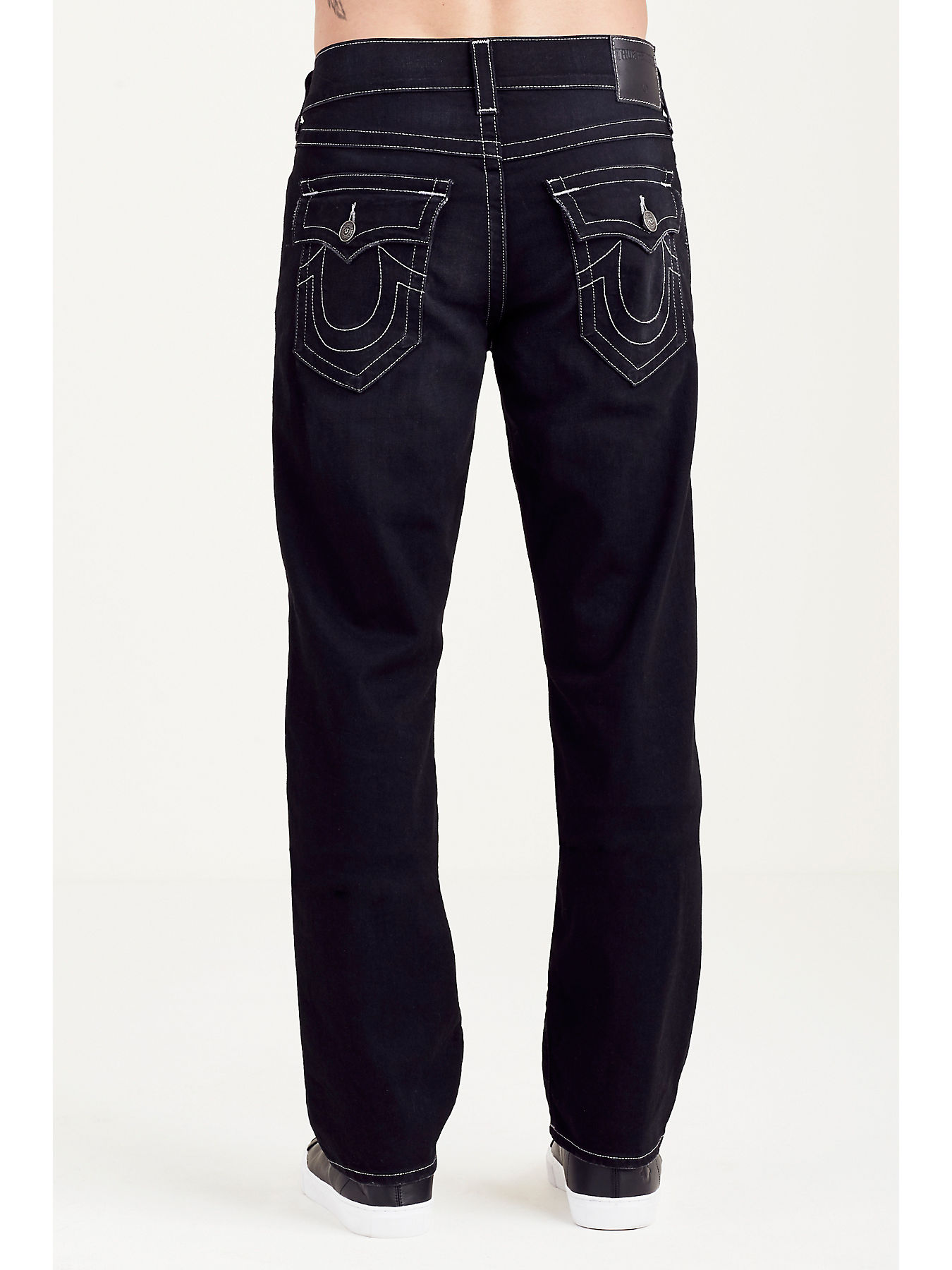 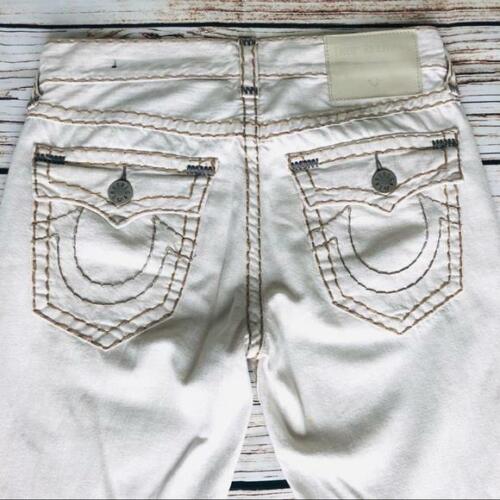 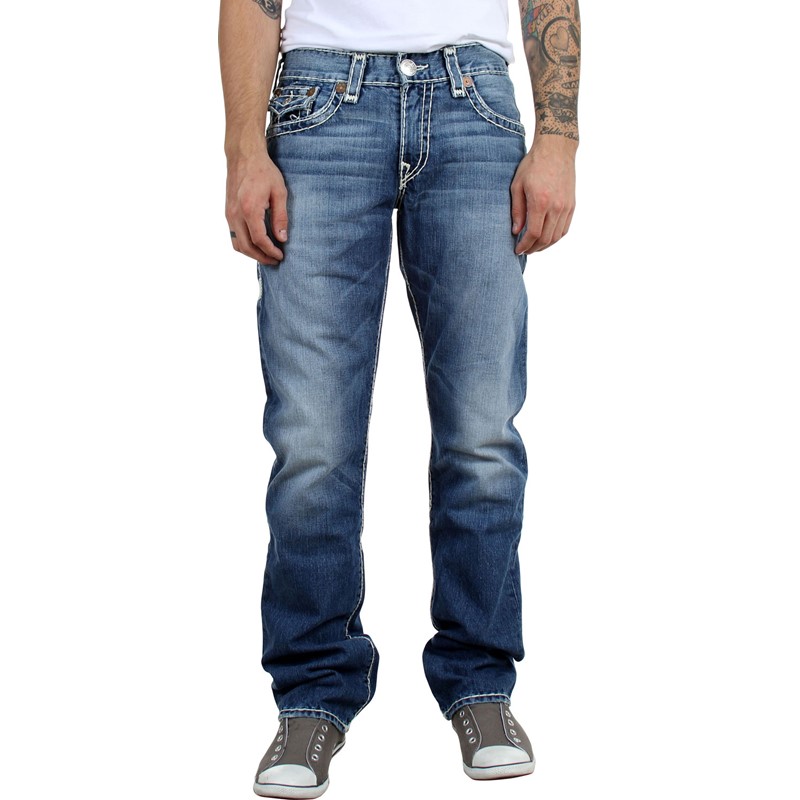 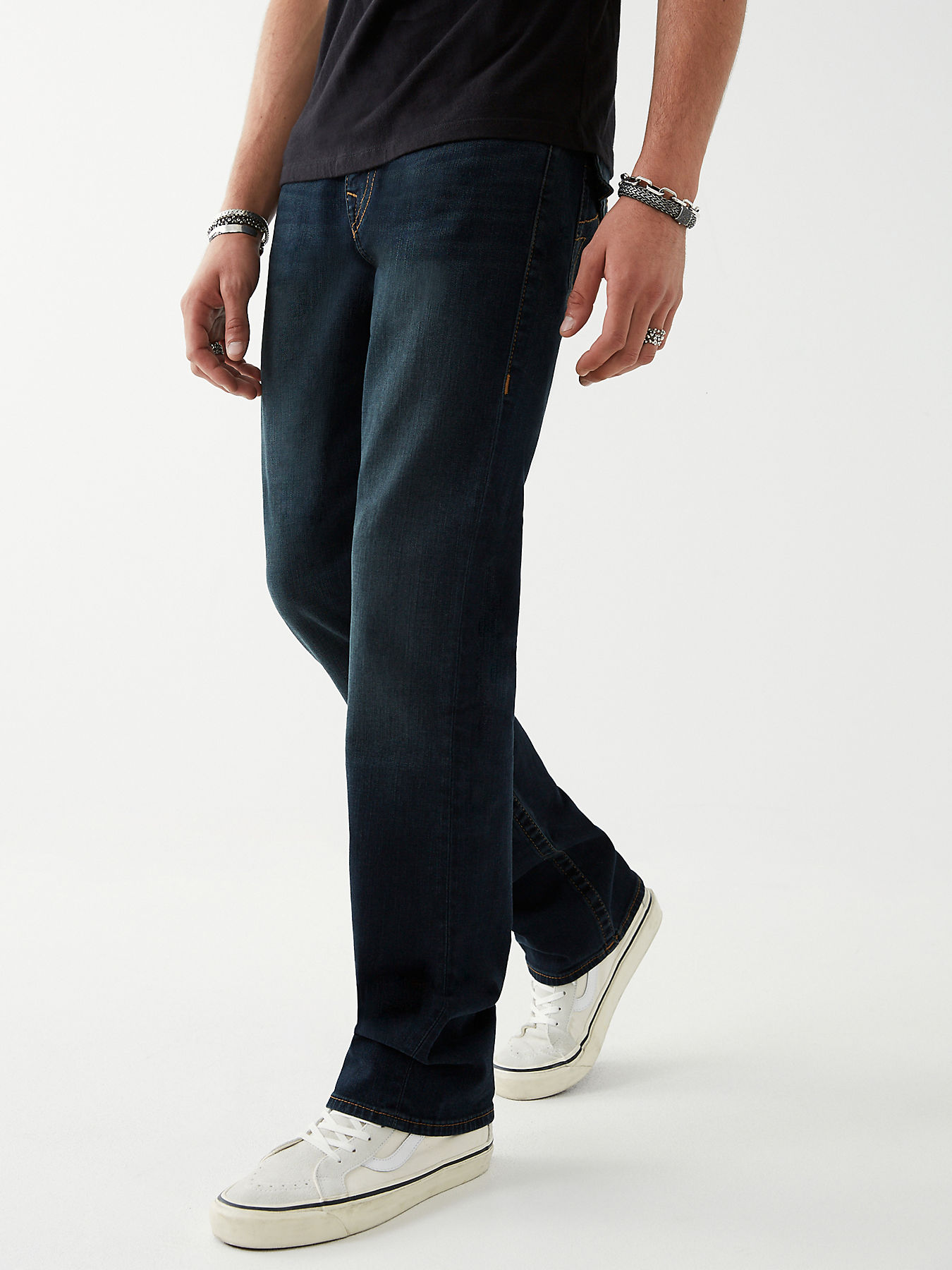 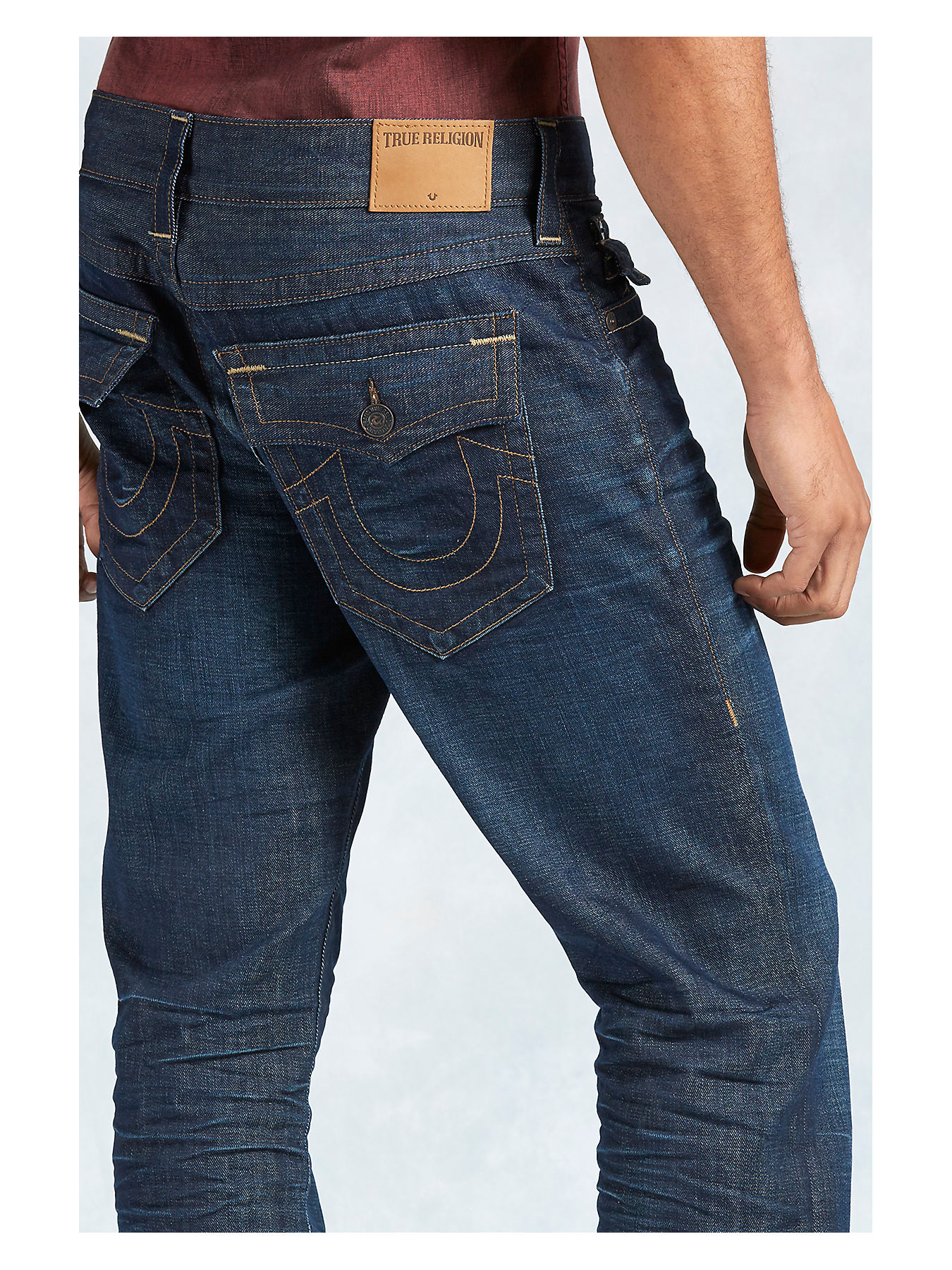 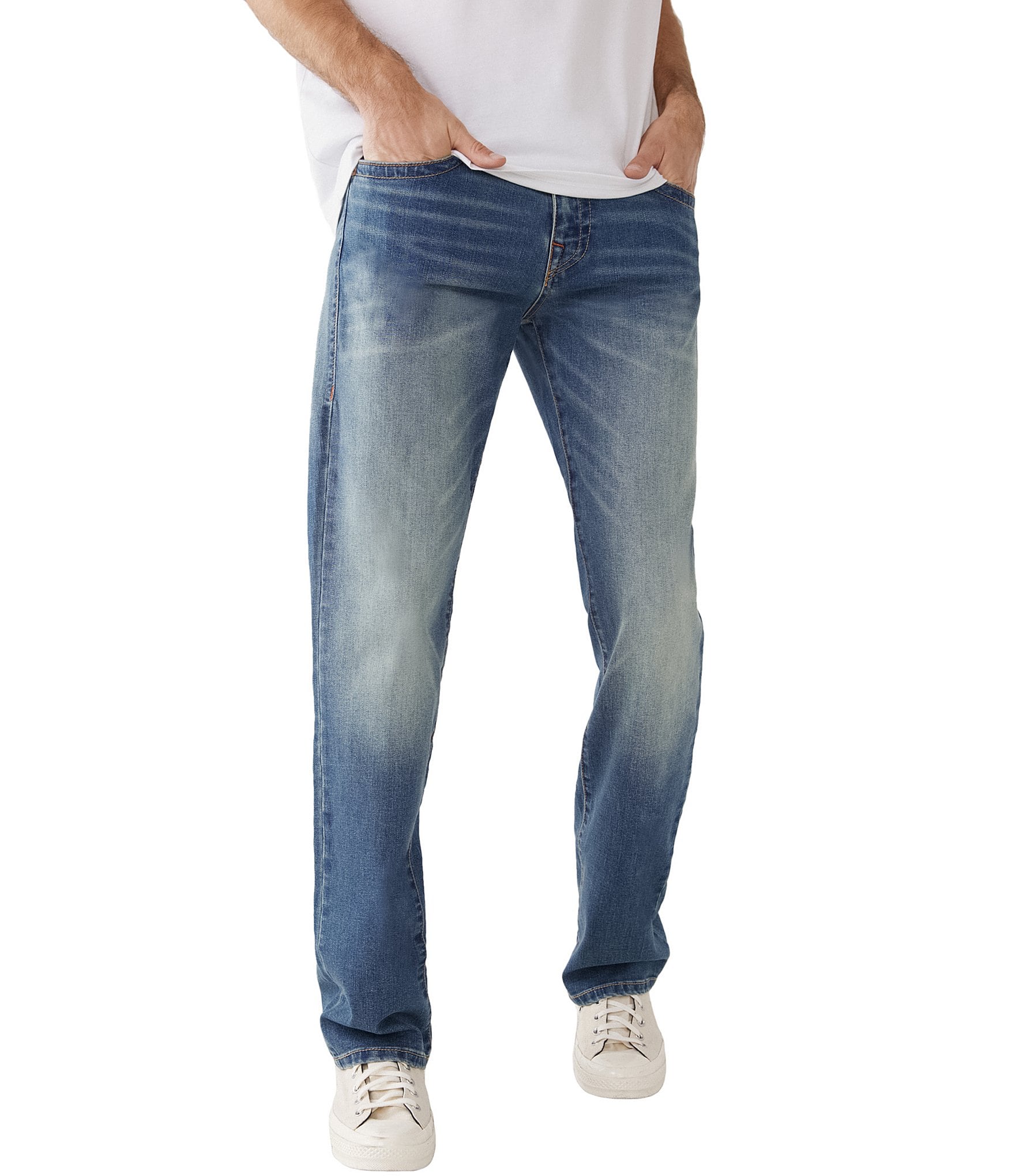 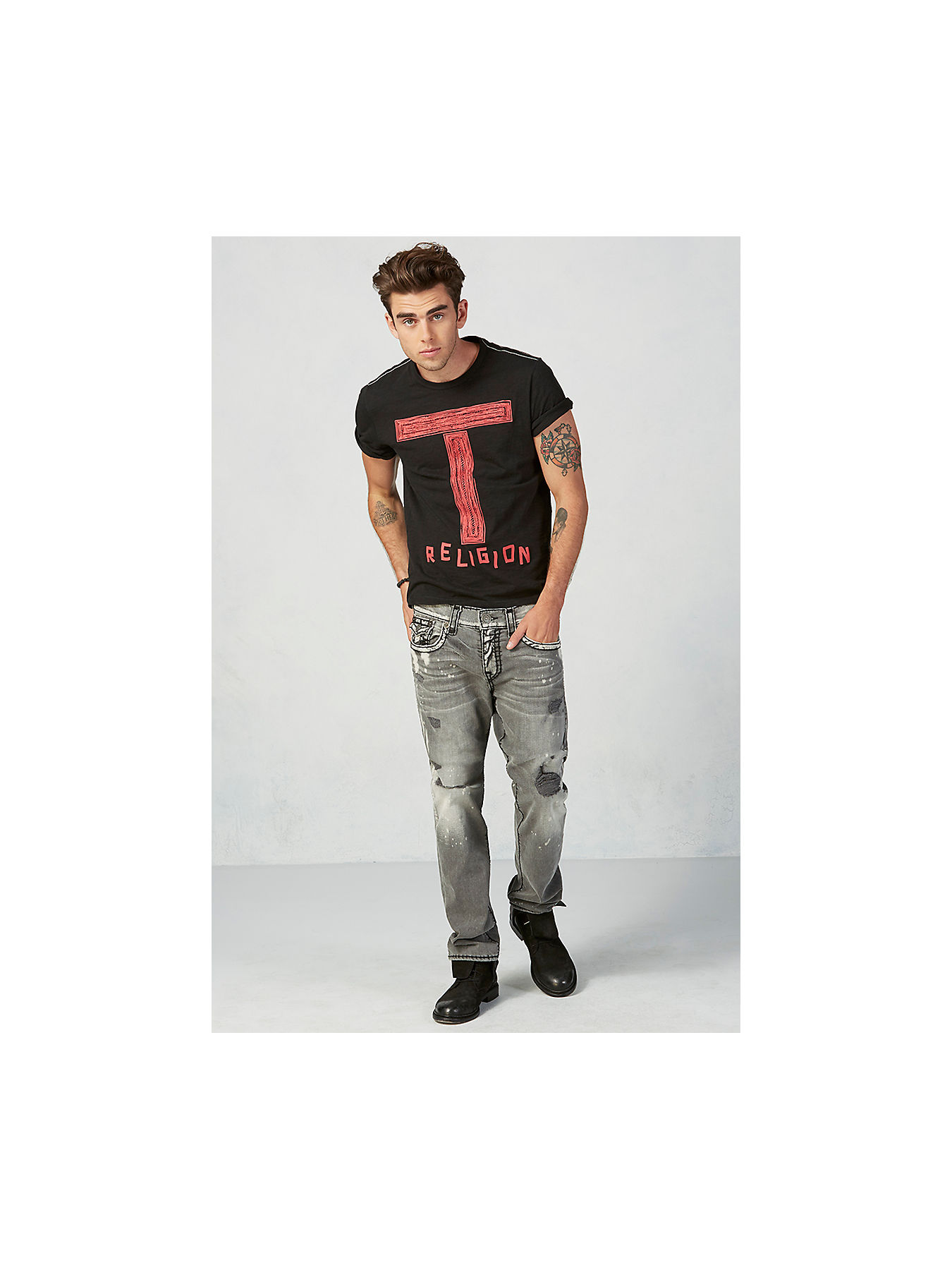 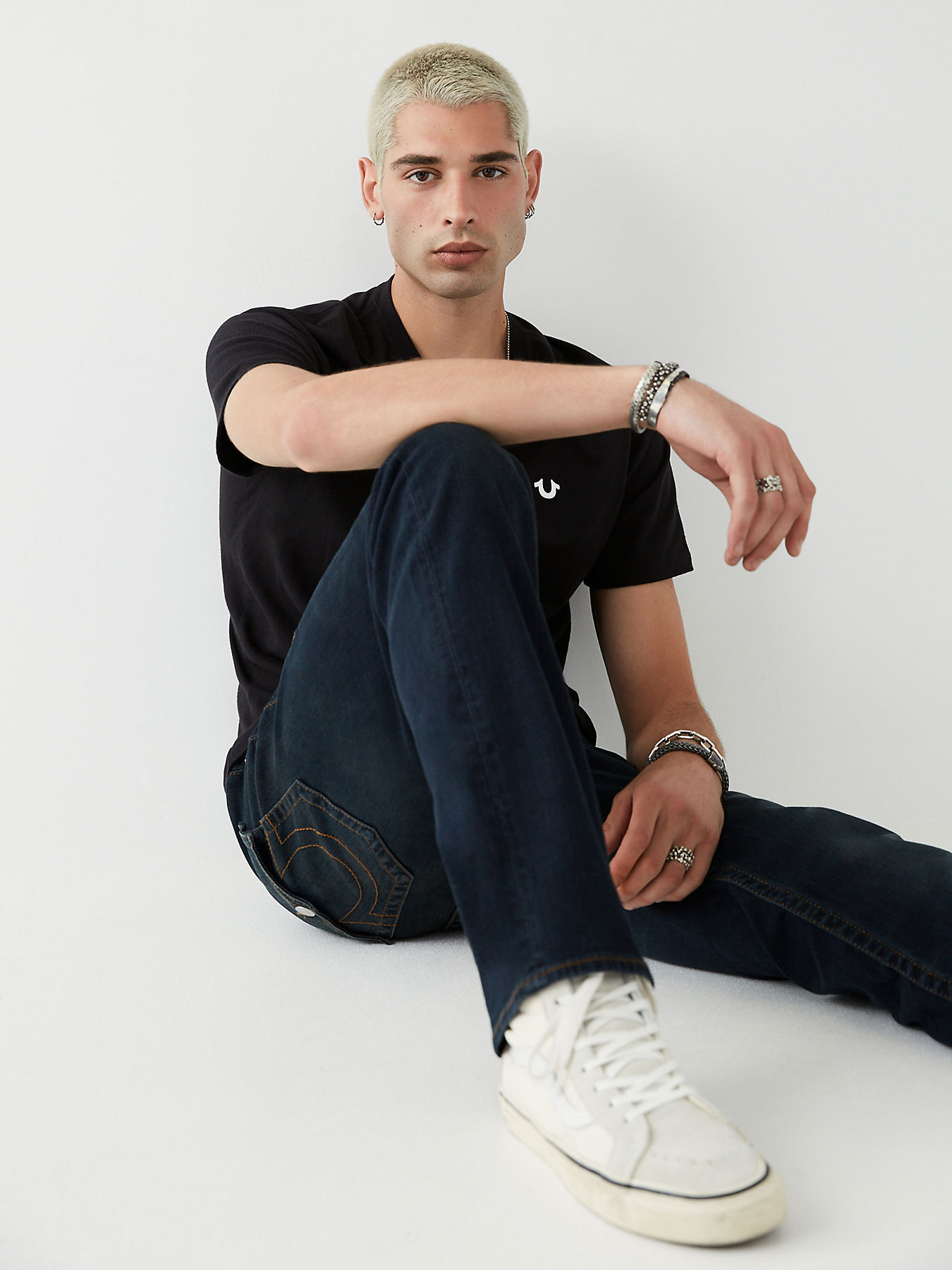 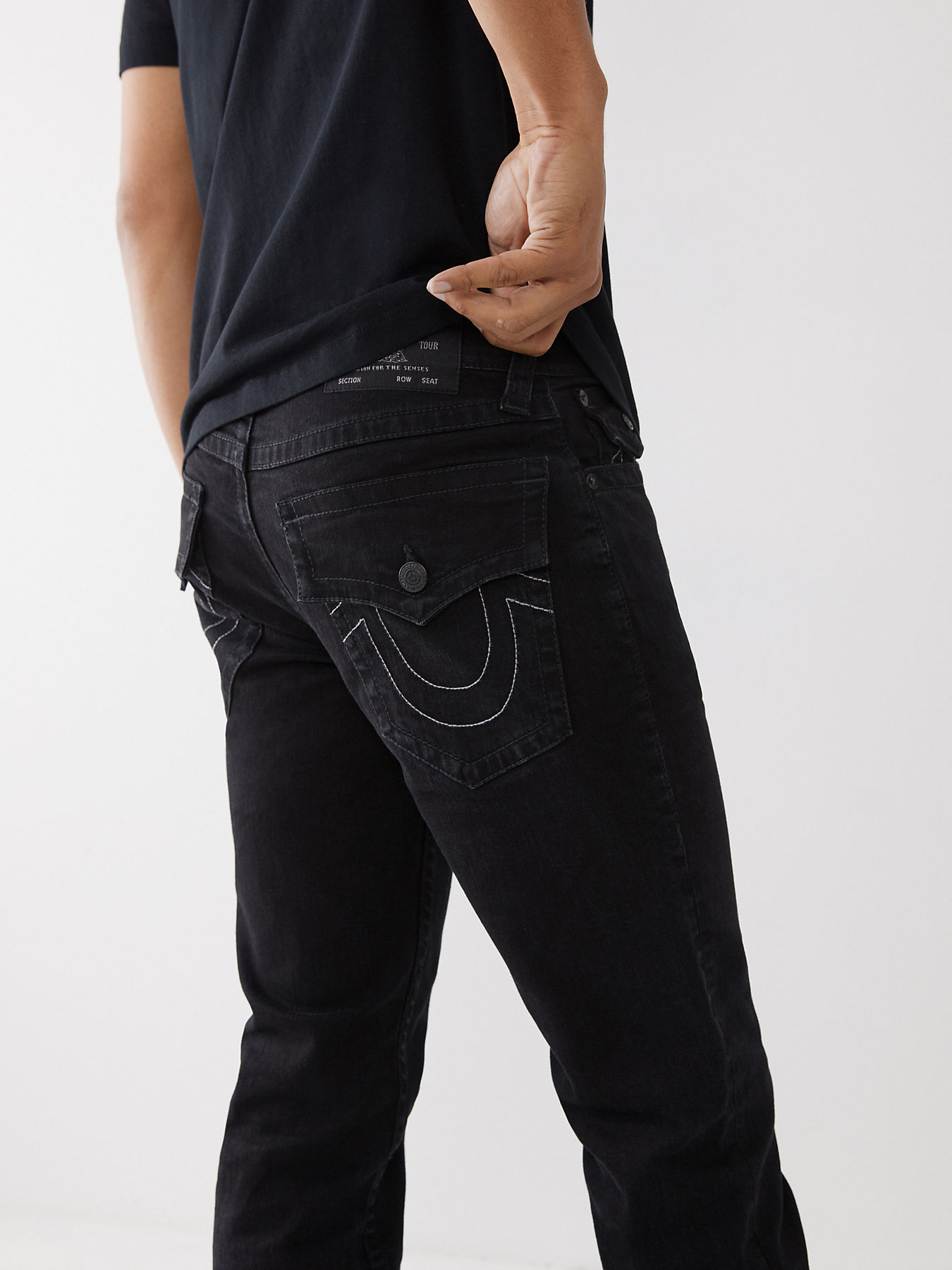 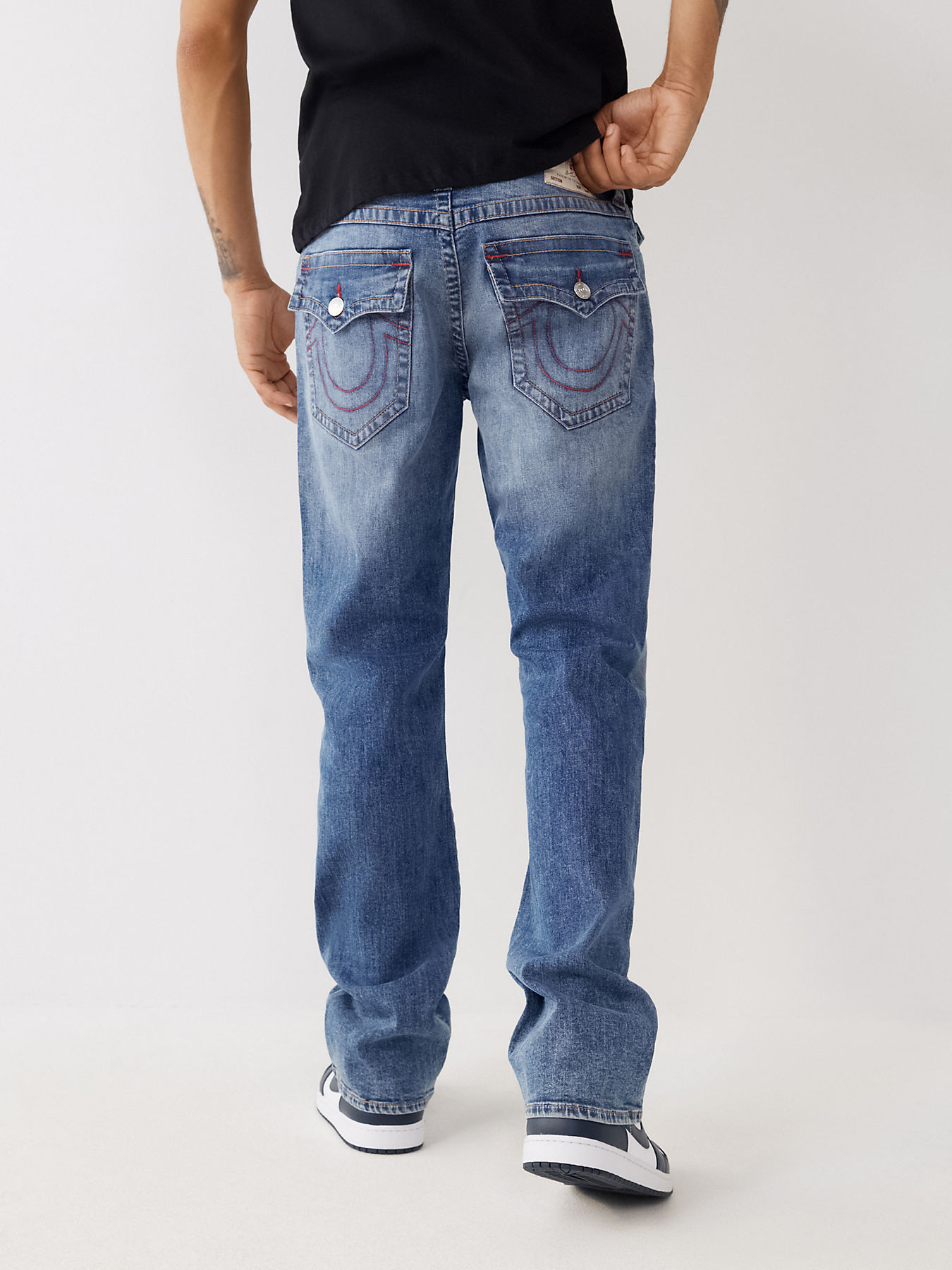 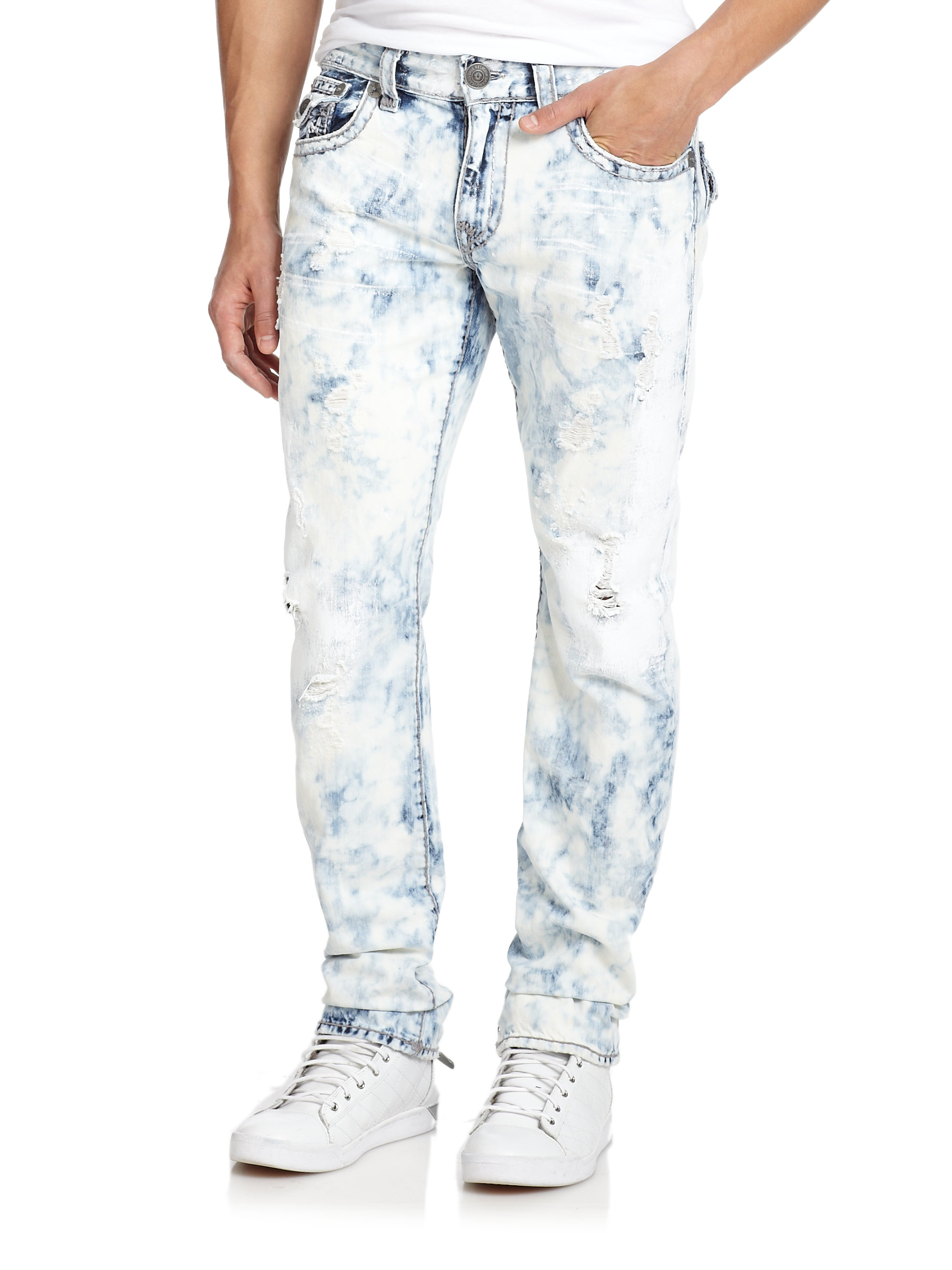 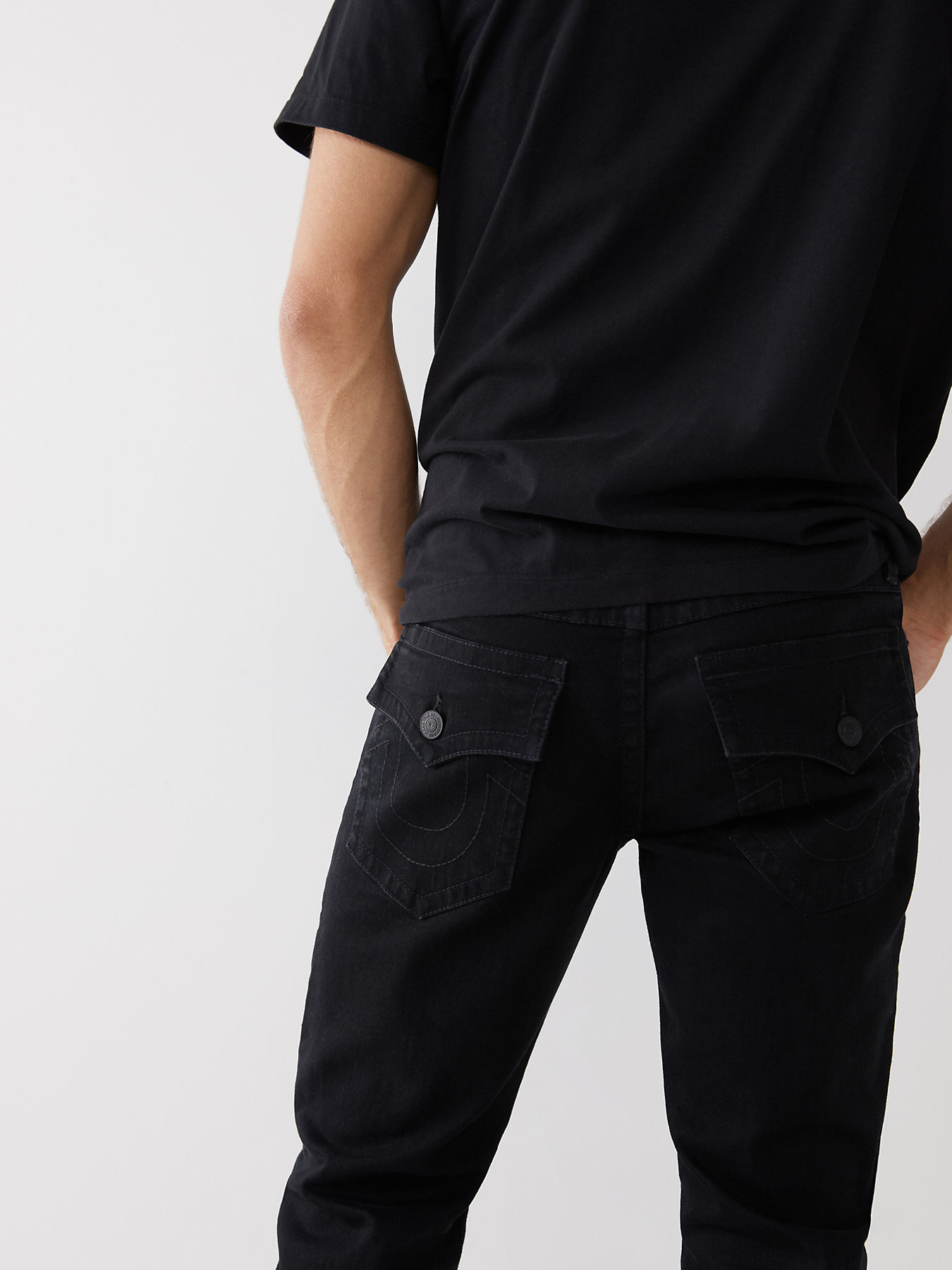 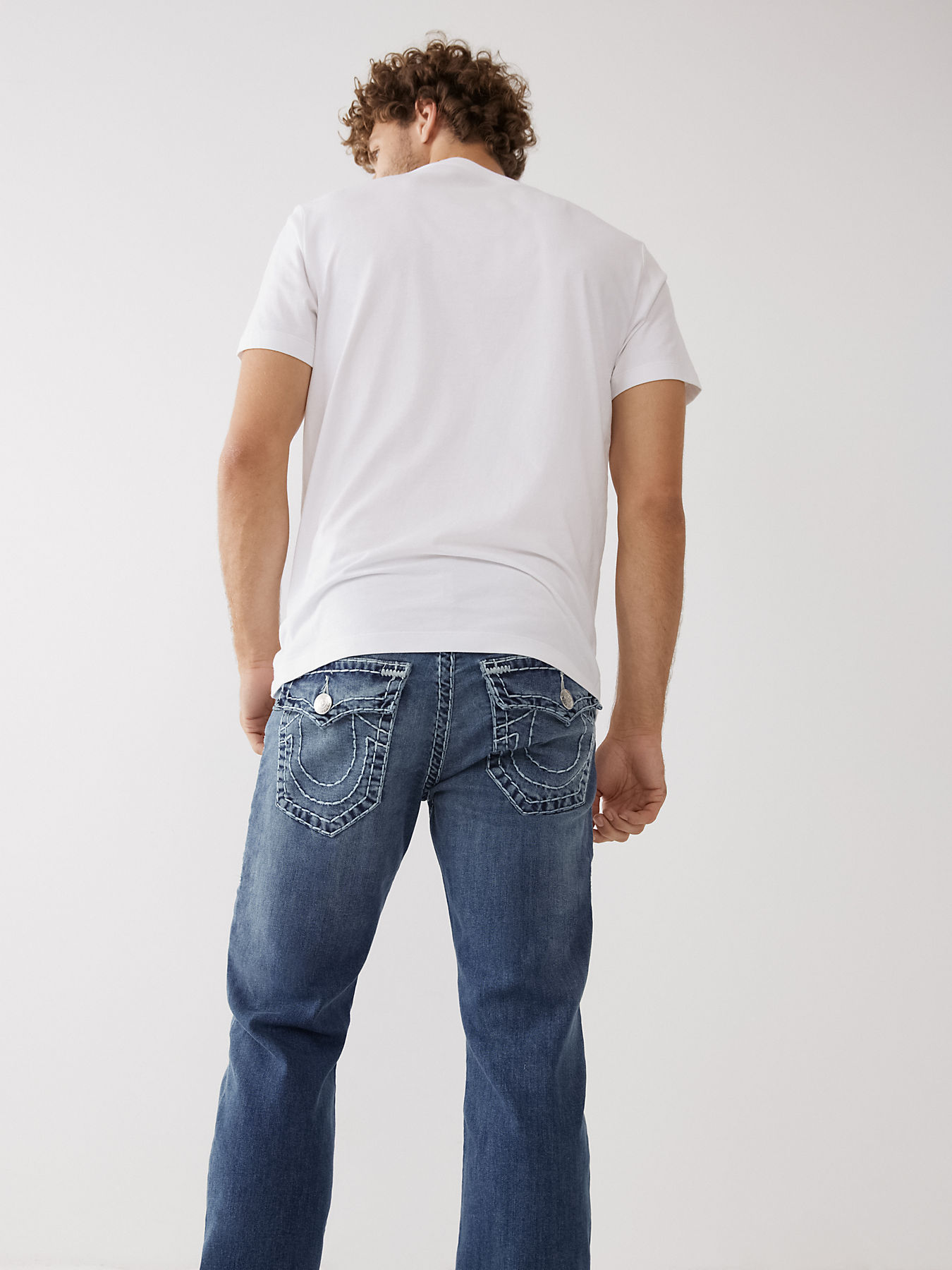 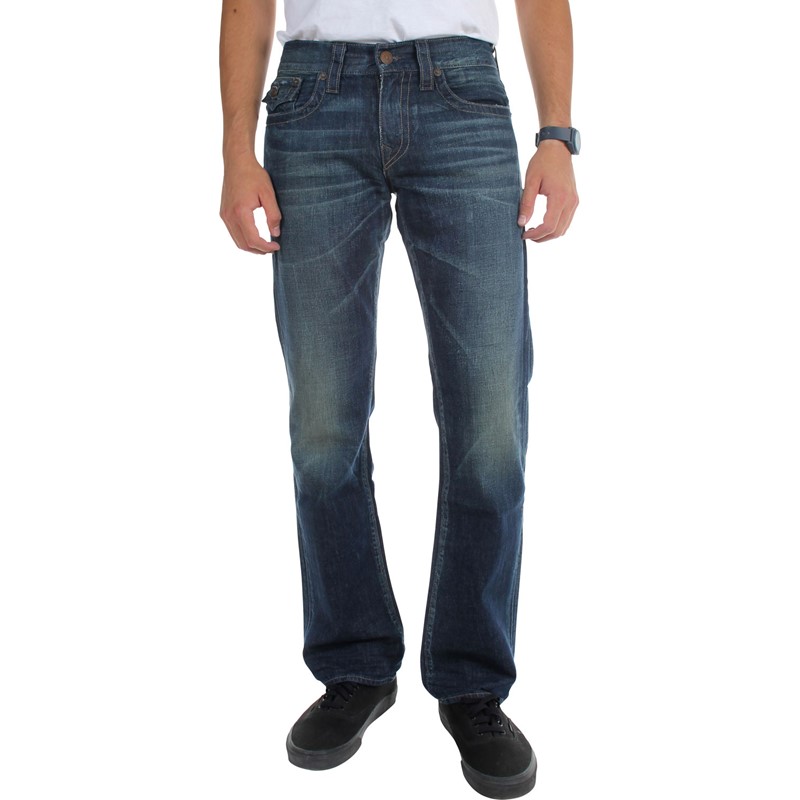